Long after graduating, the boys from the ‘90s New School continue to collect accolades.

Last night it was announced by The National Academy of Television Arts and Sciences at the 40th Annual Sports Emmy Awards that the film “Momentum Generation” was recognized as this year’s Outstanding Long Sports Documentary.

END_OF_DOCUMENT_TOKEN_TO_BE_REPLACED

HBO has acquired U.S. and Canada TV rights to Momentum Generation, the feature-length surfing documentary from Jeff and Michael Zimbalist that won an audience award after its premiere this spring at the Tribeca Film Festival. It will air on HBO on December 11 after Universal Pictures Home Entertainment Content Group’s international digital release set for November 5. END_OF_DOCUMENT_TOKEN_TO_BE_REPLACED 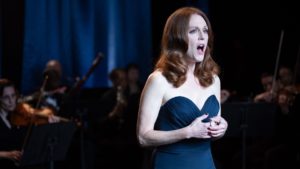 “Bel Canto” is the rare film that does not use opera to comment ironically on bloodshed, or signal sinister depravity, or provide the sonic equivalent of a heart-shaped box of chocolates in a moment of slightly cloying Valentine’s Day-style romance. Mixing elements of thriller and romantic drama, “Bel Canto” is not exactly an opera film. But it uses music as character and catalyst, a vital force uniting artist and fan, hostage and guerrilla, plutocrat and revolutionary.

“It’s about the power of art to humanize,” the star soprano Renée Fleming, who recorded the arias by Dvorak and Puccini that Ms. Moore lip-syncs to in the film, said in an interview.

A crew of surfers who helped change the sport tumble into each other’s company in a new clip from Momentum Generation, a documentary executive-produced by Robert Redford (among others), that’s set to premiere at the Tribeca Film Festival.

The film tracks the rise of athletes who eventually “win world titles and forever reshape worldwide culture in the 1990s and beyond,” according to a statement from the directors, Jeff and Michael Zimbalist.

In the Momentum Generation teaser, the surfers come together as a group for the first time. “We all knew each other from surfing different amateur events,” Rob Machado says. “But it wasn’t until we stayed at Benji’s house that we became a posse.” END_OF_DOCUMENT_TOKEN_TO_BE_REPLACED

Fine ensemble acting brings a notorious psychological study to life in “The Stanford Prison Experiment.” The research, now 44 years old, may today seem as if it merely confirmed the obvious, but the film, by Kyle Patrick Alvarez, certainly makes you feel the claustrophobic intensity of what went on.

The film is about a 1971 study done by a Stanford University professor, Philip Zimbardo, in which students were recruited to play either guards or inmates in a make-believe prison. Guess what? People put in positions of authority, like prison guards, sometimes abuse that authority, and in startlingly cruel ways.

Billy Crudup, playing Dr. Zimbardo, is the most recognizable name in the cast, and he does nice work portraying a man who, as the experiment spirals out of control, is torn between protecting the students and protecting his research. But it’s the young actors playing the students who really make an impression.

END_OF_DOCUMENT_TOKEN_TO_BE_REPLACED

“Don’t Tell Mom the Babysitter’s Deadly” could work as both an alternate title and shorthand synopsis for “Emelie,” a familiarly premised but stringently executed home-invasion chiller that rarely goes for the straight-up scare when a more insidious one will do. Likeliest to prey on the sensibilities of younger parents — and to unnerve anyone who still thinks of gifted Irish actress Sarah Bolger as that preciously innocent pre-teen from “In America” — music-vid helmer Michael Thelin’s lean, lo-fi debut feature calmly pushes against the nastier bounds of its genre territory as it places two young children in the care of Bolger’s profoundly unhinged imposter. This ambiguous protagonist’s backstory emerges a little more predictably than it should, but even with that knowledge in place, Thelin succeeds in keeping any presumption of eventual sanctuary impressively at bay.    END_OF_DOCUMENT_TOKEN_TO_BE_REPLACED 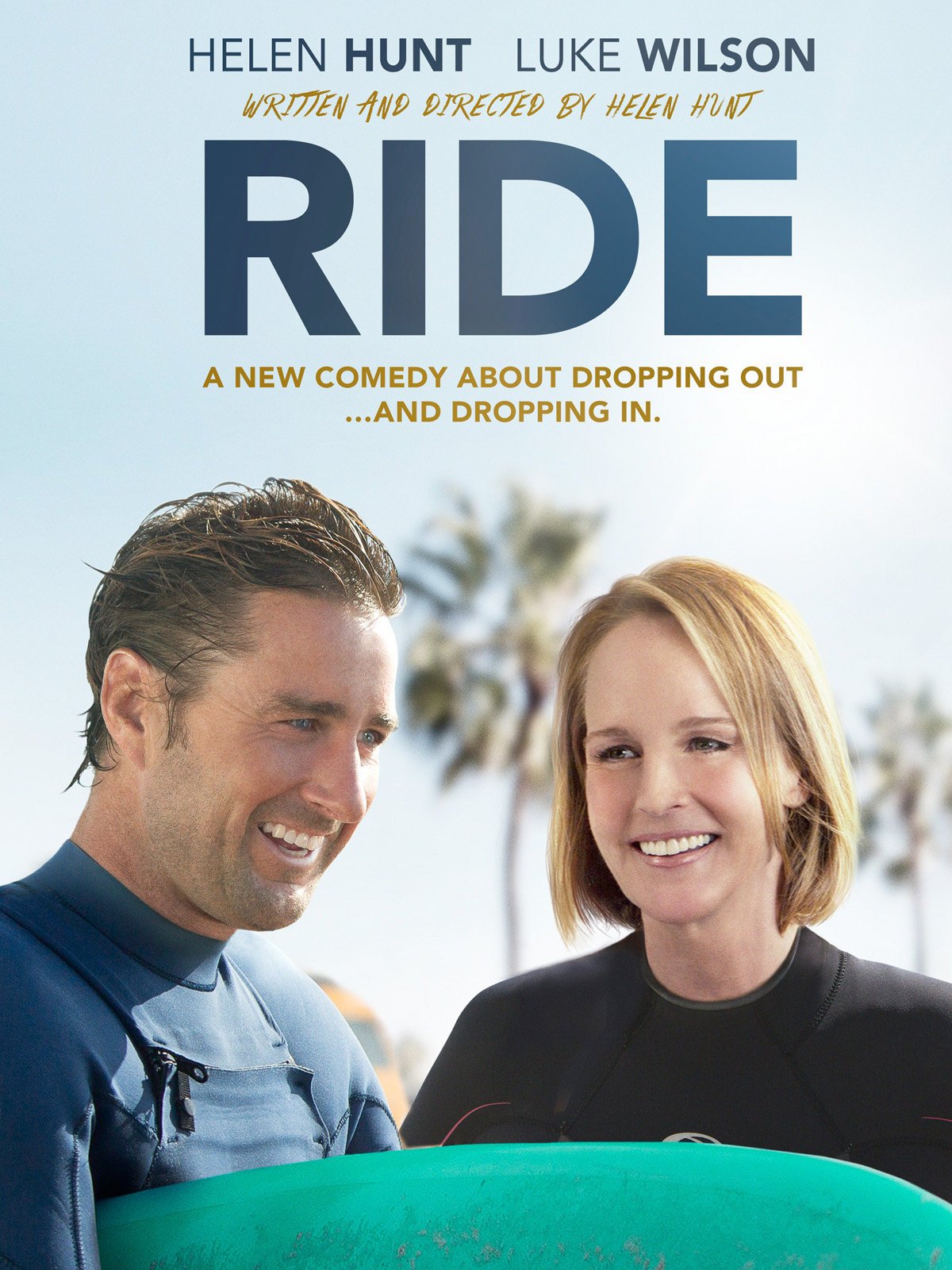 For me one of the real discoveries of the 2015 movie year to date is the heartfelt independent Ride written and directed by Helen Hunt. She also stars as an overprotective mother (with reasons slowly revealed from her past) who follows her son (Brenton Thwaites) from New York City to the beaches of Southern California (where his father lives) when he secretly drops out of school and decides to try his hand at surfing. After stalking him in a hired limo, they finally confront each other and she decides to show him she’s not as resistant to change as he thinks — so, without his knowledge, she takes up surfing with a local beach dude (Luke Wilson) in an effort to come to terms not only with her son but also herself. END_OF_DOCUMENT_TOKEN_TO_BE_REPLACED